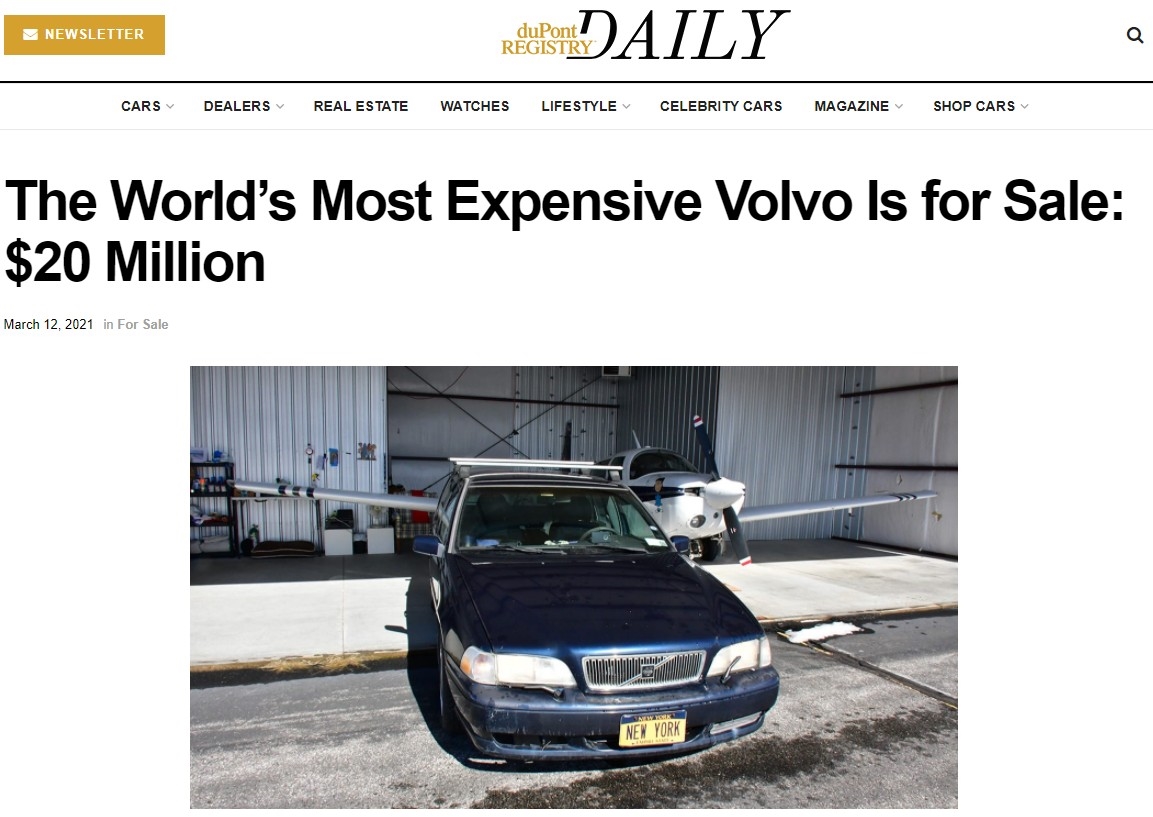 The car that can be found in domestic ads at about 1000 times lower price, is no different from any other "V70" caravan from the late '90s, nor is it in the best condition, so at first glance, it can not be concluded what is behind the huge price.

However, the reason for this lies in something that has nothing to do with the car itself and its condition - it is about license plates.

These specific license plates have only the inscription "New York" without any other numeric markings. The license plates date back to the late 1970s when the US state of New York began offering citizens the opportunity to personalize license plates. 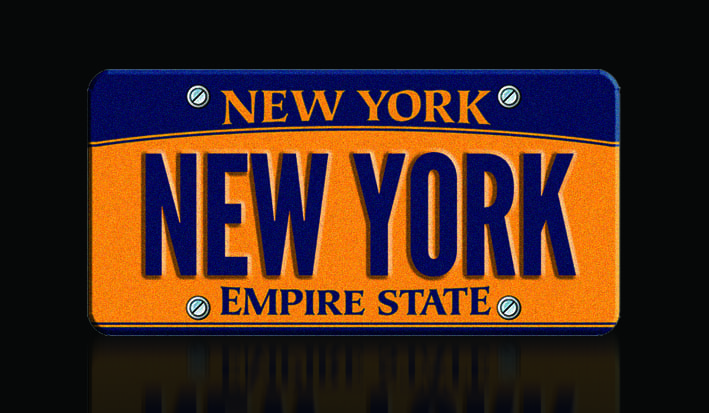 They are the only ones with such an inscription, and since it is a completely unique, the current owner sells them at a price of - 20 million dollars.

For comparison, at the price at which these plates are sold together with the caravan that carries them, you could buy exactly 386 copies of the current model "Volvo V90". 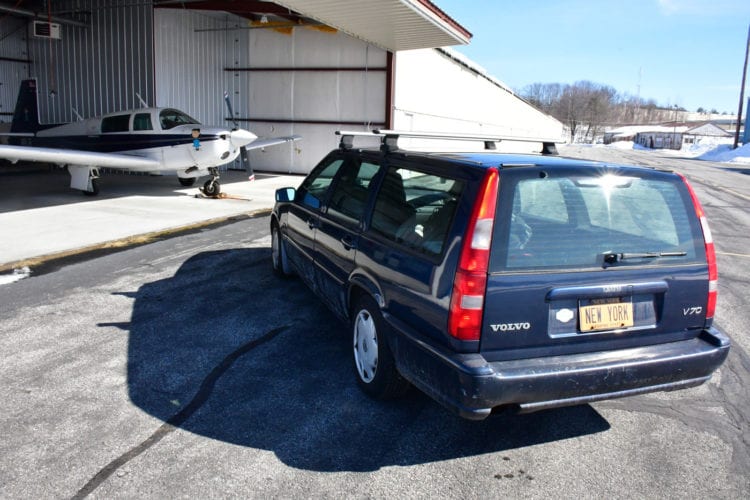 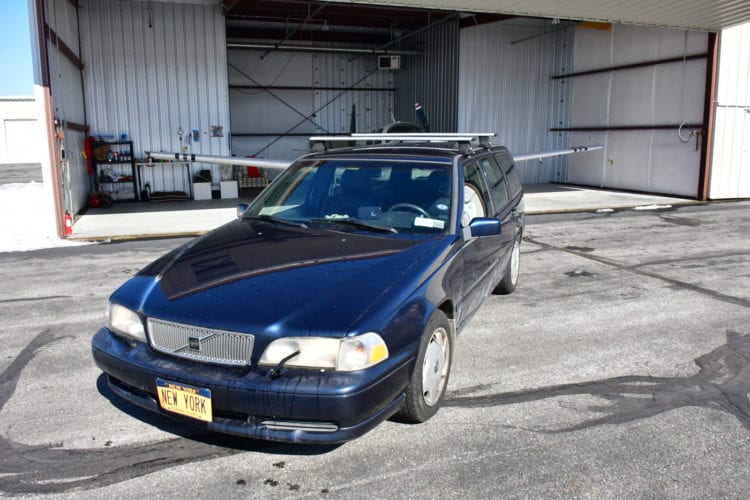 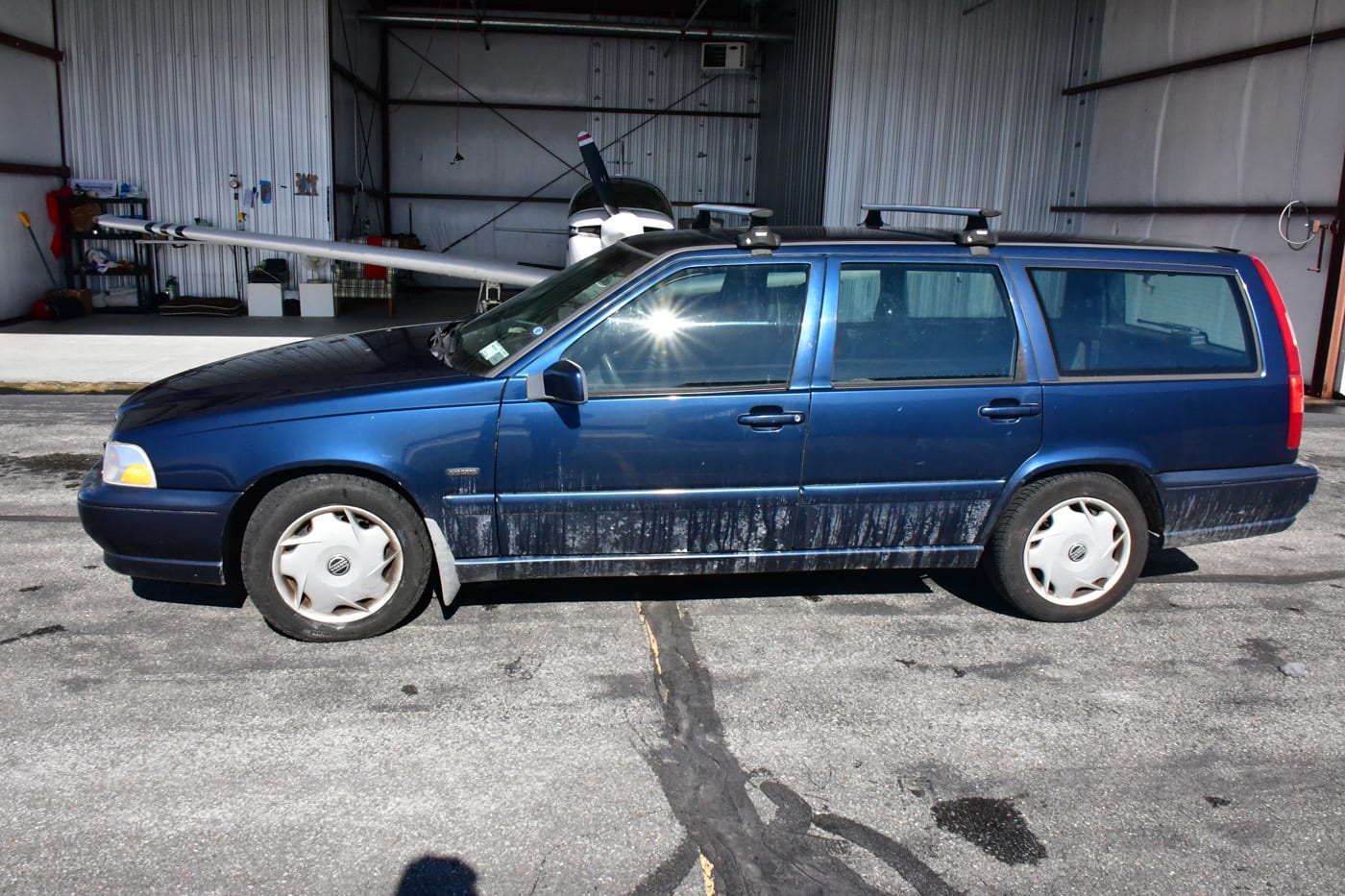