on March 20, 2021
A popular Russian blogger is gearing up to marry her 20-year-old stepson after divorcing his dad. Marina Balmasheva, who has 405,000 dedicated followers on Instagram, lived with her husband for over 10 years before the relationship ended in divorce. 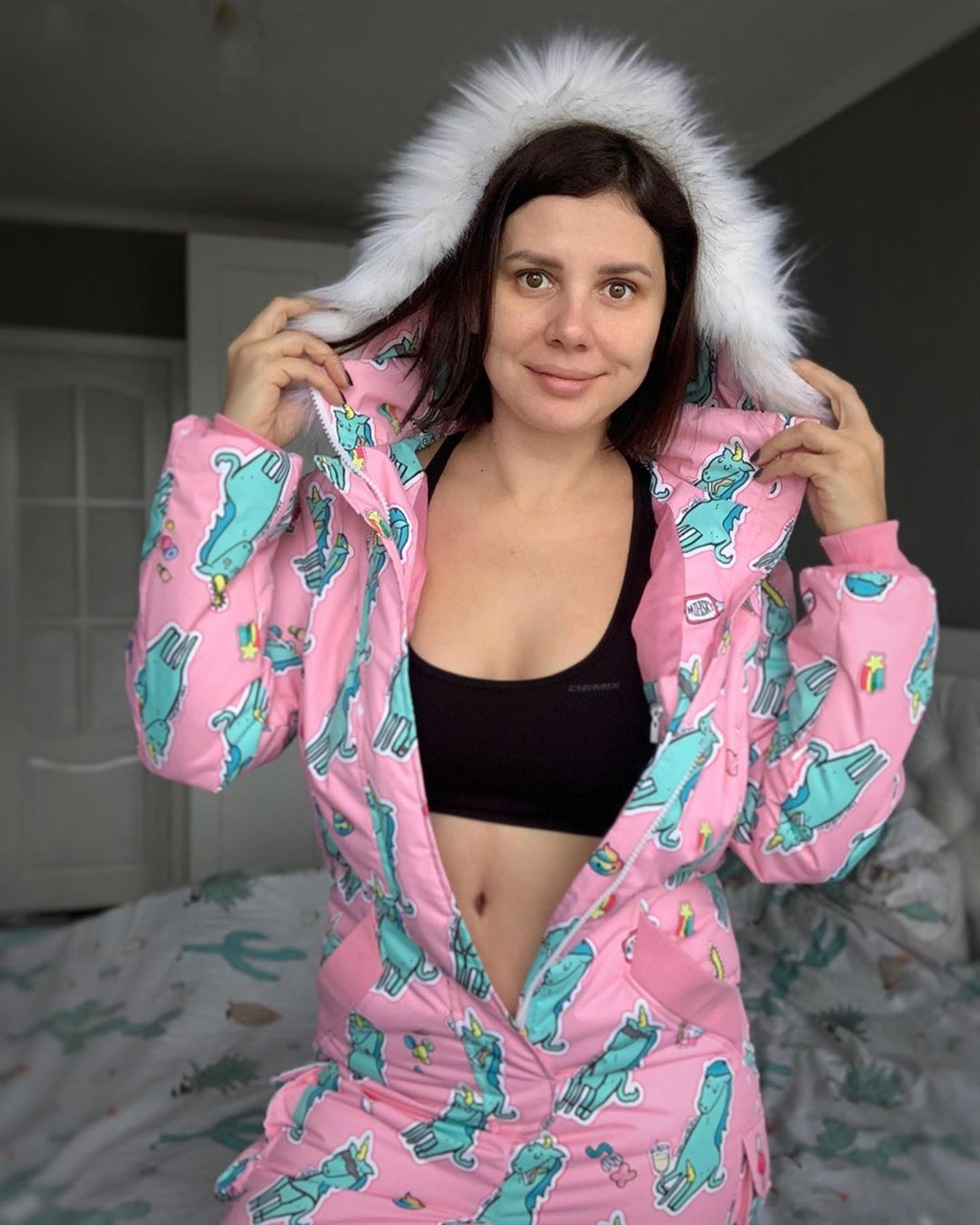 She says on her Instagram page, “You never know how life will turn out and when you will meet a person who makes you smile. I know that some will judge us, others will support us, but we are happy and wish you to be as well."

Marina says her ex-hubby has “nerves of steel” and helped her a lot with the children. It has not been reported when the pair is set to wed, and when the divorce between Marina and her husband took place. It is also unclear why they decided to get divorced.
Affair Cheating Dating Relationship Wife Women
Loading...