Whoever runs the Instagram profile of the head of the Roman Catholic Church, it seems he will no longer be in that position, because from the profile of Pope Francis he likes sexy photos of the Brazilian Natalia Gariboto. 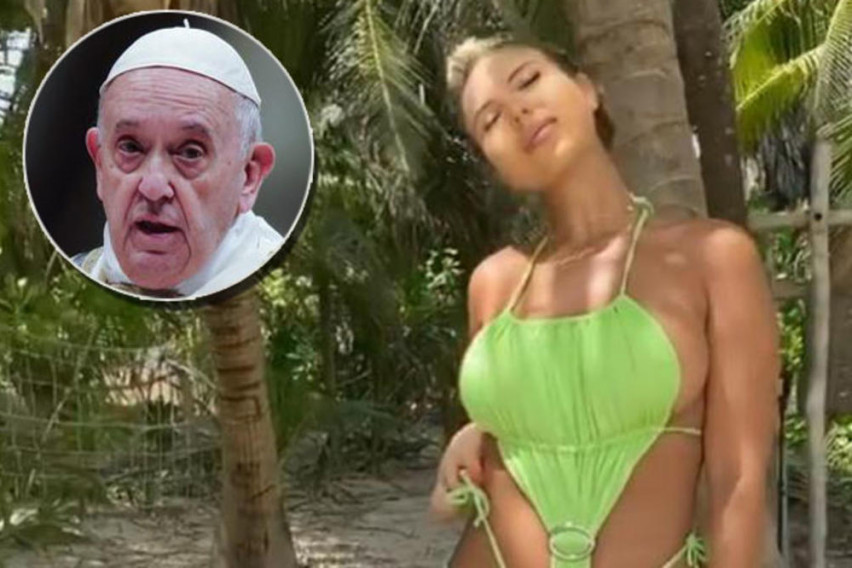 "At least I will go to heaven," joked the sexy Brazilian whose photos were liked on Pope Francisco's official Instagram account.

The profile of the first man of the Vatican is followed by more than 7 million people, so it is clear that it was immediately revealed what the Pope liked. 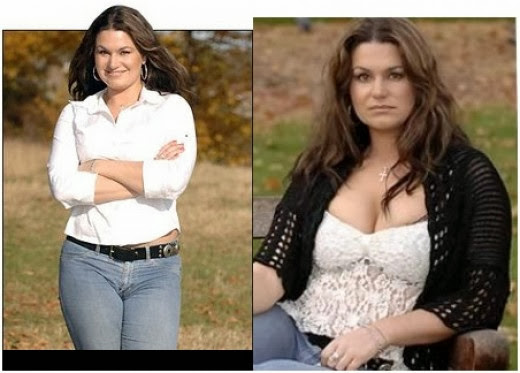 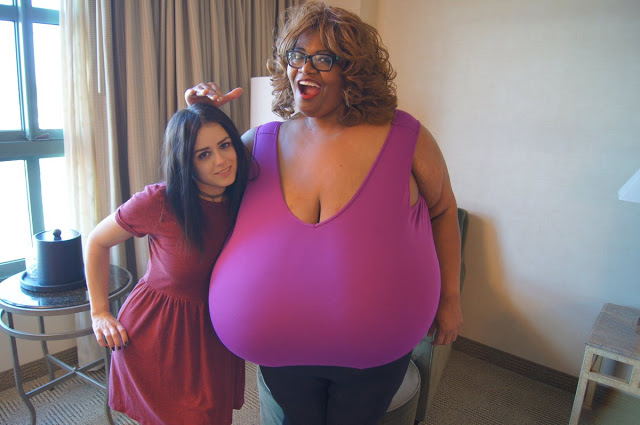