Neighbours witnessed the heartfelt ceremony through the windows of their own homes. 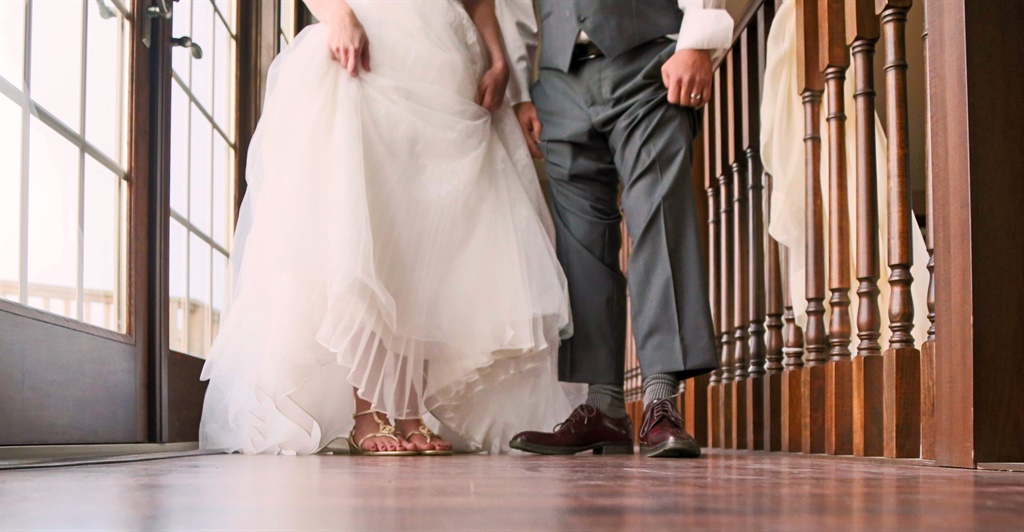 A Spanish couple got married at their window in front of neighbours during a lockdown in Spain to prevent the spread of Covid-19.

The touching ceremony took place in the city of A Coruna in the north-western Spanish region of Galicia, and the footage was later widely shared on social media.

Not to be deterred, the happy couple decided to get married at their apartment window.

Alba told local media, “This Saturday, the day of our wedding, we got up somewhat confused. We had to cope with a lot of things in a short period of time. My boyfriend told me, ‘why don’t we get married at the window?’ But we were feeling a bit down.”

When several of their 200-would-be guests started sending them pictures of the outfits they were going to wear for the wedding ceremony, the pair decided to continue with their marriage, albeit under different circumstances. 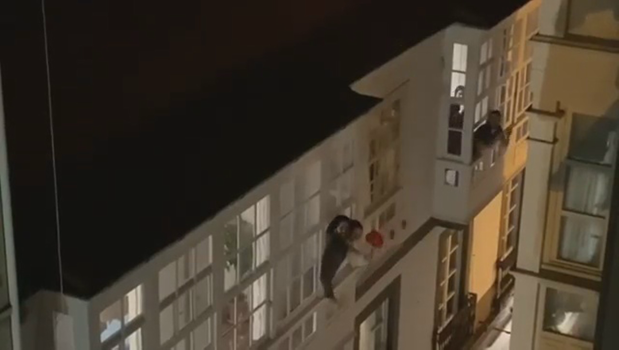 loading...
"We only knew the neighbour in front of us, and we asked her to film us. The rest was spontaneous,” said alba. In one snap, the bride is seen wearing a casual white outfit as she did not have her wedding dress at the apartment.

They originally planned to get married in the town of Monforte de Lemos which is a distance from their apartment.
Fun Girlfriend Happy Ladies Corner Relationship Viral Wife Women
Loading...