Coronavirus joke: He left his apartment to throw trash in a T-Rex suit

Spain is one of the worst affected countries in the Covid-19 epidemic, and that is why the authorities have restricted the movement of citizens to a minimum. 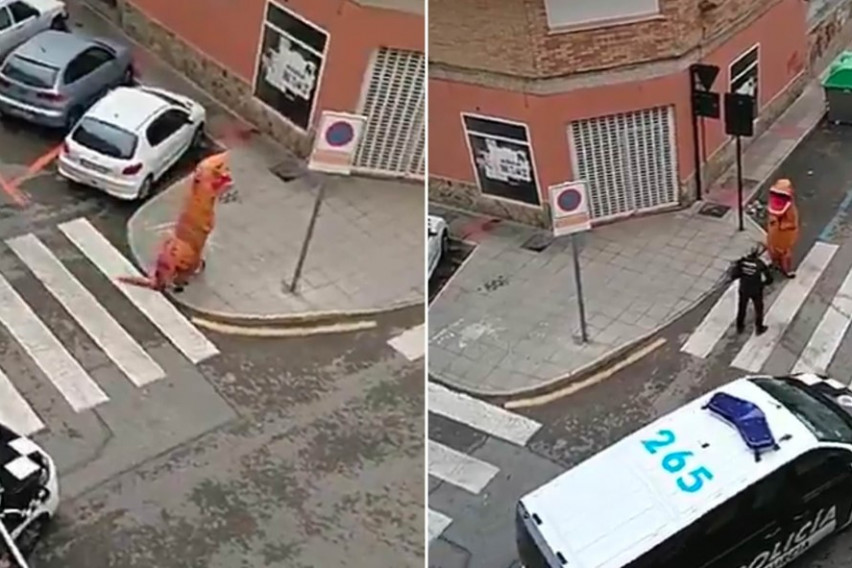 City streets are deserted, but residents are not prohibited from doing basic necessities such as throwing garbage or buying groceries.

Murcia is also under quarantine and its streets are empty. But the frightening picture of the city was changed by a joker who came out of the apartment to throw trash, wearing a T-Rex suit.

Police stopped the fellow citizen and warned him that waving a colorful suit was not safe, and then ordered him to return to his home as soon as possible.

"You are allowed to ride a pet to fulfill his natural needs, but that does not apply to those who think they are 'T-Rex'," the police Twitter account said in a statement.
Viral
Loading... 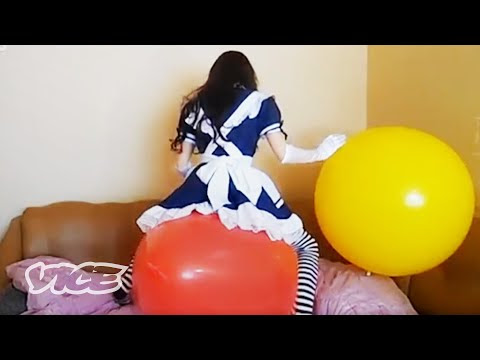