A 20-year-old Indian woman filed for divorce from her husband this week, claiming that he stank too bad, because he only bathed once every 10 days. 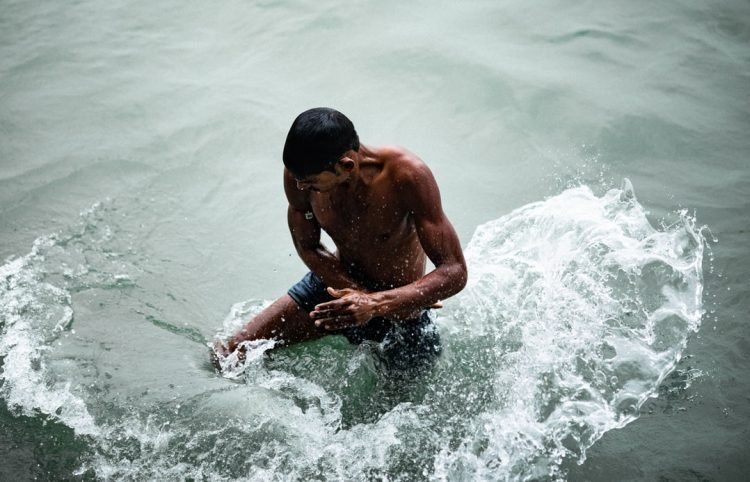 Soni Devi, a woman from Bihar’s Vaishali district, filed an application for divorce from her husband, on grounds that he did not maintain proper hygiene and did not have any manners. She argued that being married to her husband, a 23-year-old plumber had been a humiliation and had ruined her life. In her official divorce application, the 20-year-old woman wrote that her husband hardly ever bathed or brushed his teeth and didn’t follow any social etiquette rules. She asked the court to rid of her husband.


“My husband stinks as he does not shave and bathe for nearly 10 days at a stretch. Moreover, he doesn’t brush his teeth. He also doesn’t have manners and follow etiquette,” Soni Devi wrote. “I don’t want to live with my husband anymore. I can no longer bear the humiliation. Kindly get me rid of this man … he has ruined my life.”

“We have no children, even our relationship as a husband and wife is not cordial. Life has no meaning, it’s worthless,” the 20-year-old woman claimed, adding that she expects her husband to return the jewellery and other valuables that he received from her parents when they got married.

Members of the State Women’s Commission (SWC) where the divorce application was filed declared themselves “taken aback” by the reasons cited, but decided to give the couple a two-month ultimatum to try an solve their differences before referring their case to family court for separation.

The woman’s husband, Manish Ram, told the Times of India that he wanted to continue living with his wife, and that he would try his best to improve his lifestyle and get on his spouse’s good side.