on May 23, 2017
Science dismisses the presence of ghosts although no one knows the truth about the mystery that engulfs death. There have been many theories about ghosts, but people with their intimidating stories have always kept the topic alive. 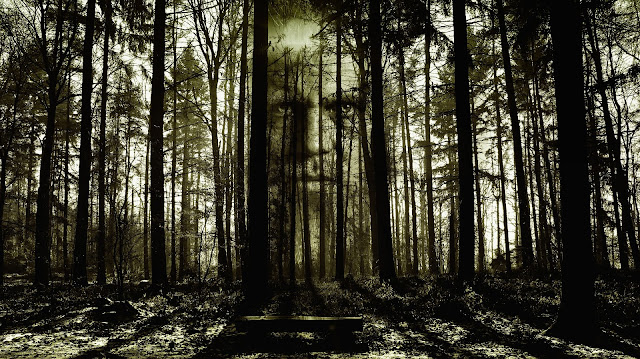 Most of the time, ghosts are symbolic of the vibration in the environment and the sense of someone being next to you. This has been termed by many people as an apparition. There have been theories that state that human minds not only have the power to imagine dead people, but also can see them. This can be one of the reasons why ghosts seem to exist in human mind. Sometimes events involving gruesome deaths, prolonged tragic circumstances or premature deaths can leave a strong imprint in a person. There have been cases reported where people have claimed to see a scene of distress over and over again in the same spot; theologists term this the 'energy of history.'

The International Society of Ghost Hunters was formed to find tangible evidence about the existence of ghosts. Set up in 1911 by Drs. Dave Oester and Sharon Gill, it has investigated and written about the paranormal widely. Believers state that some spirits find it hard to leave the plane of existence due to an unfinished job, sudden death or because of their attachments with human beings. These are the people who become ghosts or spirits.

Throughout history there have been references to people communicating with dead loved ones. Almost all religions across the world have some kind of supposition about ghosts, and these ghost stories have survived through the ages.

Haunting stories of ghosts are common folklore. They have been localized in areas such as old homes, cemeteries and places where a traumatic loss of life were reported in the past. Humans have yet to find evidence of life after death, but paranormal stories are told to scare people.