on May 12, 2017
One of men's greatest fears is that they will end up to a woman who is an emotional liability. They fear being trapped in a miserable relationship. The last thing they want is to be in an unfulfilling relationship with a woman who doesn't make him happy. Below are some qualities women who satisfy men often have. 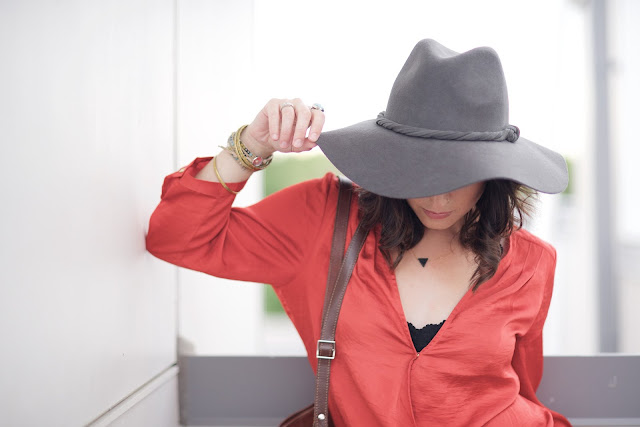 The first quality that men often admire in a woman is direction. Men don't want to be a woman's life, nor do they want to be her sole provider. Men want a woman who has her own goals and ambitions, a woman who knows what she wants and is prepared to go and get it.

The second quality men like in a woman is independence. This quality ties into the first one but it is more holistic. An independent woman has her own life. She has her own career, her own friends and interests and isn't the type to drop all of her plans to cater to a guy or go out of her way to show him how much she likes him.

Thirdly, men respect a woman who respects herself. This is often the reason why men get away with a whole lot of stuff. See a man is only going to respect you as much as you respect yourself. Set your standards and don't let anyone fall below them.

The fourth feature men love is the natural look. Men love a woman in her gym gear, without makeup on. I know it sounds contradictory to what women know, but a woman without makeup on is 100 times more appealing to a man than a girl who looks like a clown face.

Lastly, guys love a woman with a great smile. For a start it makes her look approachable and she looks happy. This relates to the first quality on the list. Men look for a woman who is going to compliment their life. They want a woman to want to share her happiness with them. They don't want to prop up a woman and be the only thing she has going for her in her life.

The theme with all of the above traits is that they endorse a woman's stability. While it is important to drop your guard and express your thoughts and feelings in order to develop the superglue of a relationship - an emotional connection, you must firstly show a guy that you are secure within yourself.