5 Reasons Why People Hate To Go To Work

on May 24, 2017
It is a well known fact that people start to feel low as the "Sunday Night" approaches. The reason is pretty obvious, it's not the Sunday night people so much despise but it's the Monday morning and what comes with it (In the famous words of Ned Stark). It's the feeling of going to work on a nice and shining Monday morning they hate so much about. In my humble opinion the main reasons why people hate going to work so much are listed below 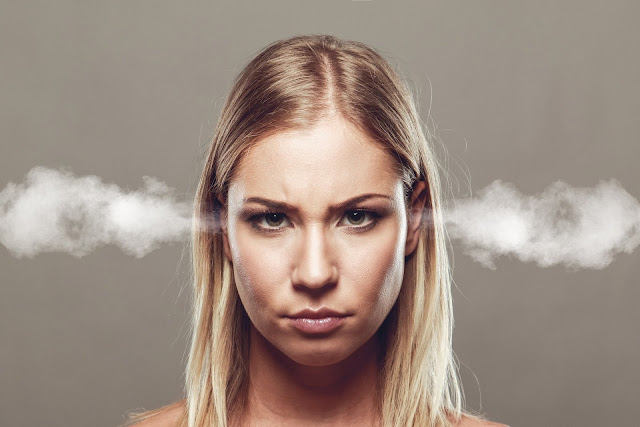 leave their jobs because that's the only way they can make money. So it's basically a trap and no one can be happy about being trapped into something.

Everyone wants to be a boss

This is one thing the people of this world are working so hard for, becoming "The Boss". Every one loves authority and power without caring to become the legitimate candidate, someone who can actually handle it.

Because with great power comes greater responsibility and when you have that power you need to be prepared for it.

Yes, that's true people hate discipline in their life. Everyone wants to do things his or her way.

People think they are not paid enough

People think they are not paid enough for their talents and the work they do. This feeling of being cheated makes them hate working for someone who is cheating them.

This feeling arises in people when they start comparing their work and their salary with other people.

It is in human nature

You will be totally loving doing something but when it becomes your daily job, you will start hating it. Even using your passion for monetary reasons changes your relationship with it.

So basically it is in human nature "Always Dissatisfied". So deal with it, even if you become the boss still at some level you will feel like "What the hell, It's Monday again?".