on April 14, 2017
Blurry vision, trouble walking, slurred speech, late reactions, and weakened memory; they are all side effects of alcohol. Some of these side effects are visible only after a few drinks. Whereas a person taking alcohol over a long period of time will end up with brain shortfalls even when he is sober. Alcohol has far reaching effects on brain ranging from memory lapses to permanent brain damage that has to be properly treated. Damage done by alcohol depends on number of factors like how often a person takes alcohol, what age group he or she belongs to, what is his or her general health status, what kind of alcohol he or she takes


Following are some of the major harms done by alcohol 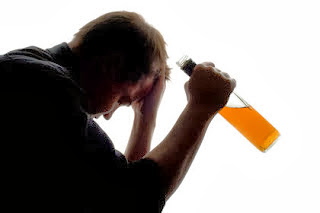 Blackouts
When you have a blackout, you don’t remember the parts of the event occurred after you have taken alcoholic drinks. It is not like you were passed out but you can’t recall all that you did after you had alcohol. Those who never had alcohol-related blackouts, don’t believe that they really happen. It is hard to believe that you don’t remember all the outrageous things your friends tell, you did. But medical research has evidence that blackouts happen.

For a long time it was believed that alcohol kills brain cells. But it is not true. Alcohol actually triggers a chemical reaction inside the brain that blocks the ability of a person to learn or memorize anything happening around him or her. Brain cells are able to process information and communicate but are incapable of creating any new memory.
In a survey, 772 college graduates were asked about their experience with blackouts. 91 percent of them have had an experience at least once. 9.4 percent of them reported learning later that they involved themselves in unprotected sex, fights and driving while they had alcohol in their system and they don’t remember any of it.

Research has shown that females can be victimized by alcohol more easily than men. Even mild usage of alcohol can cause a female to have blackout.

Addiction
Alcohol addiction is a very severe problem that has to be dealt before it is too late. Once a person is addicted, it takes a lot of therapy and rehabilitation to recover. The most apparent symptom of alcohol addiction is that the addict starts falling apart if he or she doesn’t get his or her daily dose of alcohol. His body starts shivering and can only be relieved if he takes alcohol. The cravings are very strong that make the addict aggressive. Another symptom of addiction is when you need more alcohol than usual to get drunk. Nausea and shakes in the body are also symptoms of alcohol addiction.
There are four stages of alcohol addiction:
Stage one is when a person drinks alcohol in excessive amount and consciously looks for opportunities to drink
Stage two is when alcohol side effects get regular, like blackouts. That is when a person knows he or she is addicted
Stage three includes neglecting family, job and even food
Stage four is when a person involves him or herself in aggressive activities like hostility towards others

High Blood Pressure
Excess of alcohol causes high blood pressure that can be dangerous. Binge drinking repeatedly can cause it permanently. For people who are already patients of high blood pressure should be moderate drinkers. Moderate drinking means two drinks a day for a man younger than 65 year and one drink for older and one drink for woman of any age.

Preventing Memory Formation
NMDA receptors in brain transmit glutamate which communicates with neurons through signals. Alcohol interferes with these receptors effecting the communication of glutamate with neurons. Alcohol prevents some neurons and activates others causing the formation of steroids that prevents to form any new memory. These steroids inhibit brain’s long-term potentiation. LTP strengthens the communication between neurons which is important for memory formation. Malfunctioning of LTP causes memory formation problems.

Weight Gain
Alcohol contains calories and its excessive use may cause unwanted weight gain. Note that weight gain is a cause of high blood pressure.

Other Health Damages
Alcohol also causes speeds up ageing, nerve disorders, appetite loss, depression, muscle cramps and osteoporosis.
Binge drinking causes severe brain damages like strokes and blood clots. Binge drinking is when an individual drinks too much alcohol at once, usually four drinks for a man and two drinks for a woman.
Liver takes time to process alcohol. Therefore, excess of alcohol can cause liver to work improperly.

Alcohol addiction is getting common among college students and youngsters and so are its side effects. The sooner you know of the addiction the easier it is to cope with. It doesn’t matter what stage you are at, you just have to admit that you are addicted and develop the will power to get rid of it.
Health
Loading... 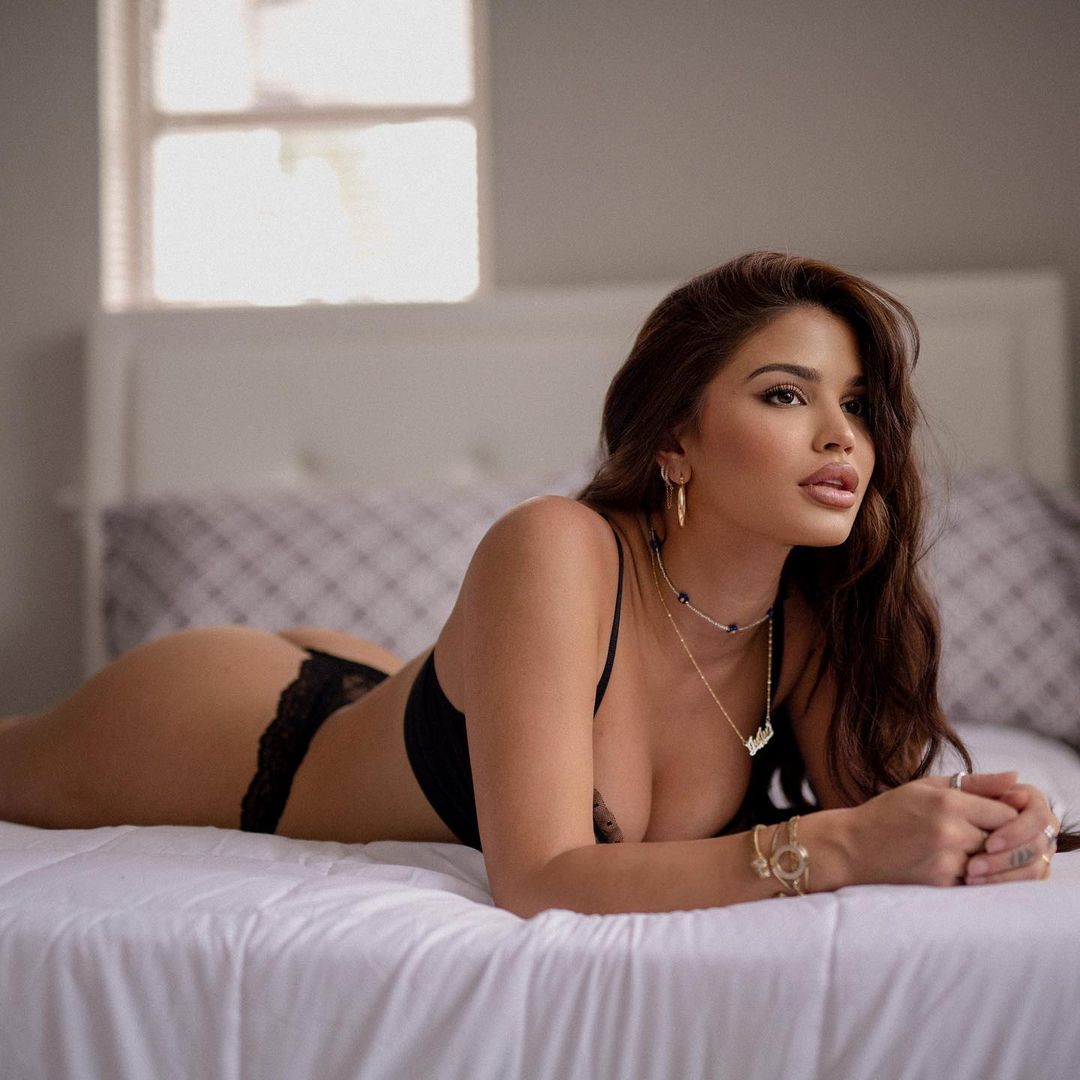