on March 02, 2021
Back in the 1990s, when the internet was still in the warm-up phase of its development, there were very few websites around, especially when compared to today. 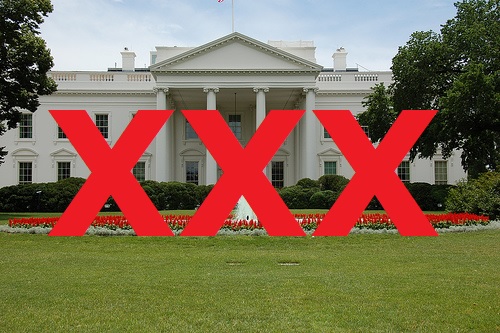