Here is when we are most unfaithful and why

One year is considered the most risky for infidelity, and can you guess what it is about? 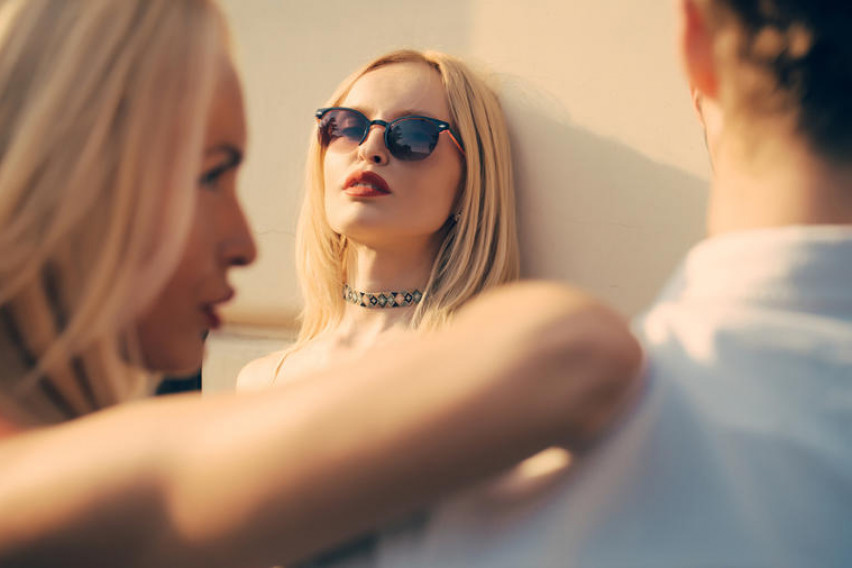 Being unfaithful in a relationship or marriage is one of the most common reasons for divorce, and now there are data that show at what age both men and women cheat the most.

The results of a British study showed that people commit the most infidelities at the age of 39. 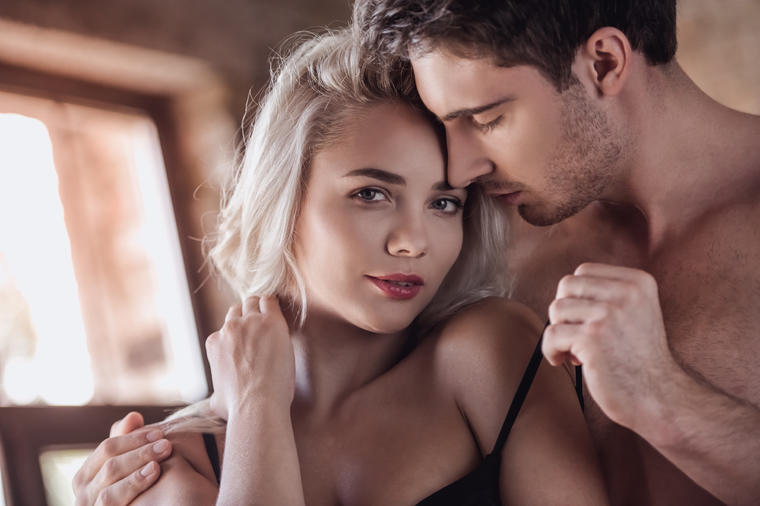 It is also explained that this year is a turning point in the life of many as some begin to enter a midlife crisis or seek new excitements.

The study also showed that some people cheat to gain their partner's attention. 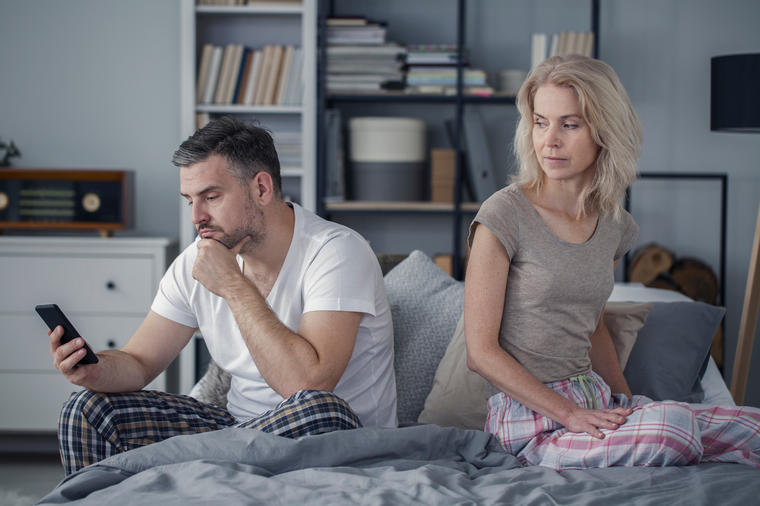 The five most common causes of infidelity, according to this research, are: