31 percent of Japanese women admit to cheating on lover, six percent say they got caught 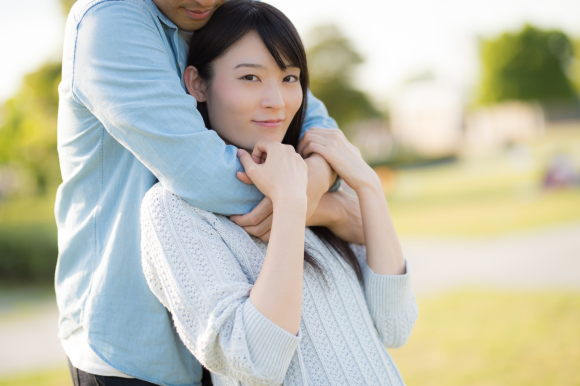 Respondents also discuss whether it’s cheating on your boyfriend if you hug or hold hands with someone else.


Last week, we looked at the results of a survey showing that more than a quarter of Japanese people are willing to kiss on the first date. Today’s topic is quite a bit less romantic, though.

Online manga service Mecha Comic recently polled its users about their experiences cheating on, as well as being cheated on by, their romantic partners. 1,737 responses were collected from female participants.

Starting with the victims’ voices, 38 percent of the women said a boyfriend or husband has cheated on them. Curiously, only 35 percent said they’ve caught a partner cheating, so an unsolicited confession, reliable third-person testimony, or confidence in women’s intuition must account for the three-percent gap. 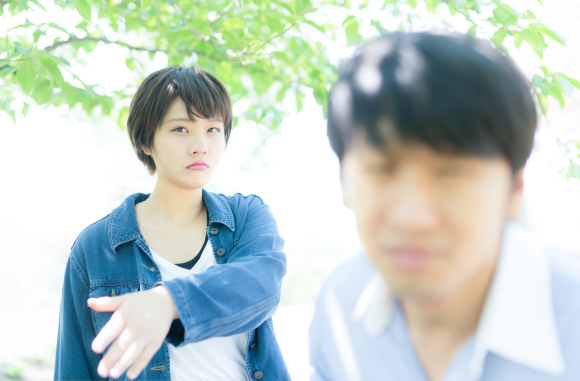 Slightly fewer women, 31 percent, said they’ve cheated on their man. When asked why, the most common response was that they’d simply become attracted to someone else (43 percent), followed by those who’d become bored with their stale, existing relationship (26 percent). 19 percent shifted the blame by saying their illicit lover swept them off their feet/seduced them, with the remaining 22 percent citing provocations such as emotional exhaustion from putting up with their partner’s irritating personalities and revenge for their boyfriend/husband cheating on them (although one woman admitted that after she started an affair of her own, she found out that she’d been wrongly suspicious of her faithful husband).
The survey also asked women what they felt constitutes cheating. Working our way up the intimacy scale, the responses were:


It’s worth noting that in Japan, hugging to say hello or goodbye to a platonic friend of the opposite sex is relatively rare. Unfortunately, the three percent who chose “other” didn’t elaborate on what sort of ritualistic mating dances or baroque courtship cues they see as the deciding factor between fidelity and infidelity. 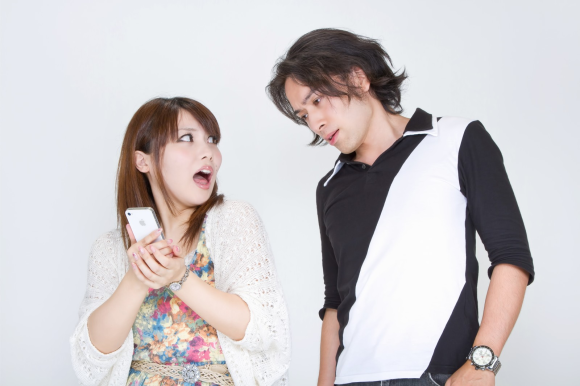 Finally, the survey asked if the women had ever been caught cheating by their lover. Only six percent said they had, which stands in stark contrast to the 31 percent who’d admitted to fooling around on the side. Whether that means a lot of boyfriends/husbands are blissfully unaware of what their lady loves are up to when they’re not around, or are simply keeping that knowledge in their pocket, is unknown.