Longest nails in the world

on March 26, 2018
I wonder how this woman bathes, cooks or even wipe her own ass… Lee Redmond holds the record in the Guinness Book of Records for longest fingernails on both hands. She lives in Salt Lake City, Utah and has been growing her nails ever since 1979. She is frequently referred to as The Queen of Long Nails and she has made appearances on CBS and Ripley’s Believe It Or Not Museum. Although she had planned to cut her nails on November 22 2006, so she could better tend to her husband, who suffers from Alzheymer‘s, she ultimately decided to keep growing them. Both her hands’ fingernails add up to a staggering 7 meters and 51.3 centimeters. 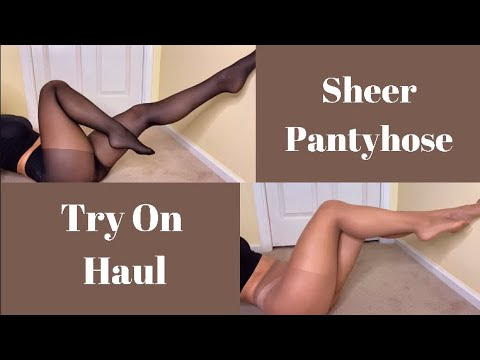