Can Ghosts Hurt you or Actually Touch you?

on May 23, 2017
Ghosts are usually conceived as vestiges of the dead who have not been able to pass entirely into the heavenly (or infernal) realms. Ghost-hunting researchers encounter entities that seem to have some kind of post-life trauma. Ghosts have died cruel or shocking deaths, witnessed terrible things before they died, lost something very dear to them which they still cling to after death. 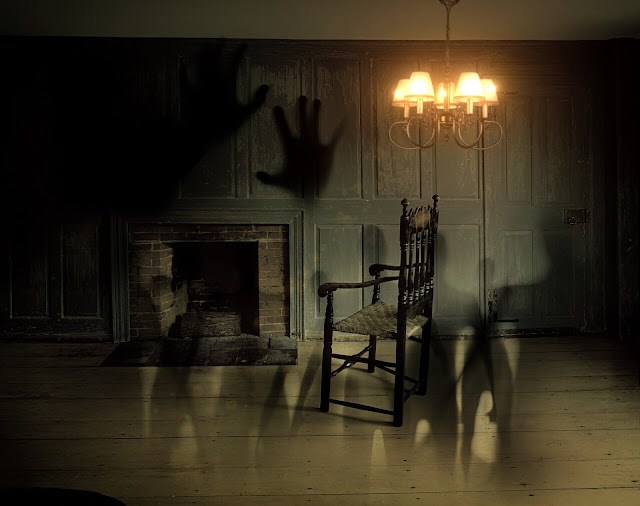 Perhaps the film, Ghost, with Patrick Swayze, Demi Moore and Whoopi Goldberg, is not a perfect paradigm of what Ghosts really are, but it does have some things in common with the above definition. Swayze, like the Ghosts we speak of, is hanging around because of the cruel manner of its death and that it could bring some kind of danger to his girlfriend. Patrick's lingering on Earth is a temporary phenomenon, often due to trauma or to hanging onto one's surroundings. Some accounts of Ghosts would say that Ghosts are often just fragments of better, more whole personalities that have not passed on to other dimensions of the Afterlife.

The film Ghost may be flawed in many ways, but perhaps it can give us some framework for addressing some of the questions about the reality and behavior of Ghosts as addressed through historical anecdote, contemporary reports, parapsychological studies and ghost-hunting. For instance, in the film, Swayze learns to influence matter from a strange, half-insane ghost on a subway.

In fact, can Ghosts hurt you or actually touch you? I would say that many people believe that Ghosts can touch you and some say they can hurt you and even kill you. Many people report a ghostly touch. For instance, Molly Stewart, licensed with the International Ghost Hunters Society, reports that Ghosts have reportedly pulled the hair of guests on her Salem, Massachusetts tour. Ghosts pull the hair In China, for instance, Ghosts killed by drowning are said to kill people in order to prevent them from reincarnating.

In general, Ghosts seems to be making contact because they are "stuck" in some pattern, expressing their pain or fear- or sometimes. Like Swayze as he reaches out to Moore in the film, Ghosts actually want to tell us something, something as strange as how they were killed or to assure us about something. But not everyone has the same degree of sensitivity to them.

It would seem, if you believe Sylvia Browne, that disembodied spirits, including releatives, are very close to this world. And, they attempt contact a lot, but we do not recognize it. In other, more tribal, shamanistic cultures that contact is perhaps more frequent and expected but these cultures don't necessarily keep written records in any quantity so it may be difficult to know.

Perhaps with our EMF and "white noise" machines, science is coming closer to some kind of answer about contacting Ghosts? Why hasn't it found that answer yet? Well, looking for Ghosts might be compared to wanting to study sea creatures at a certain depth, but not having the science of submersibles developed enough to be able to go there securely and stay long enough to take photographs. The Ghosts are there but we don't have the technology. 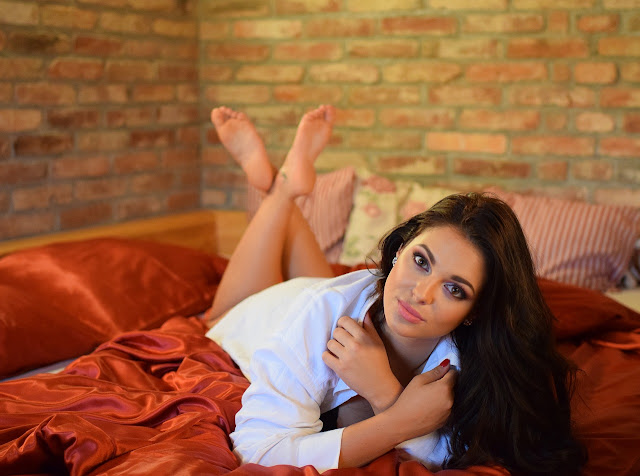